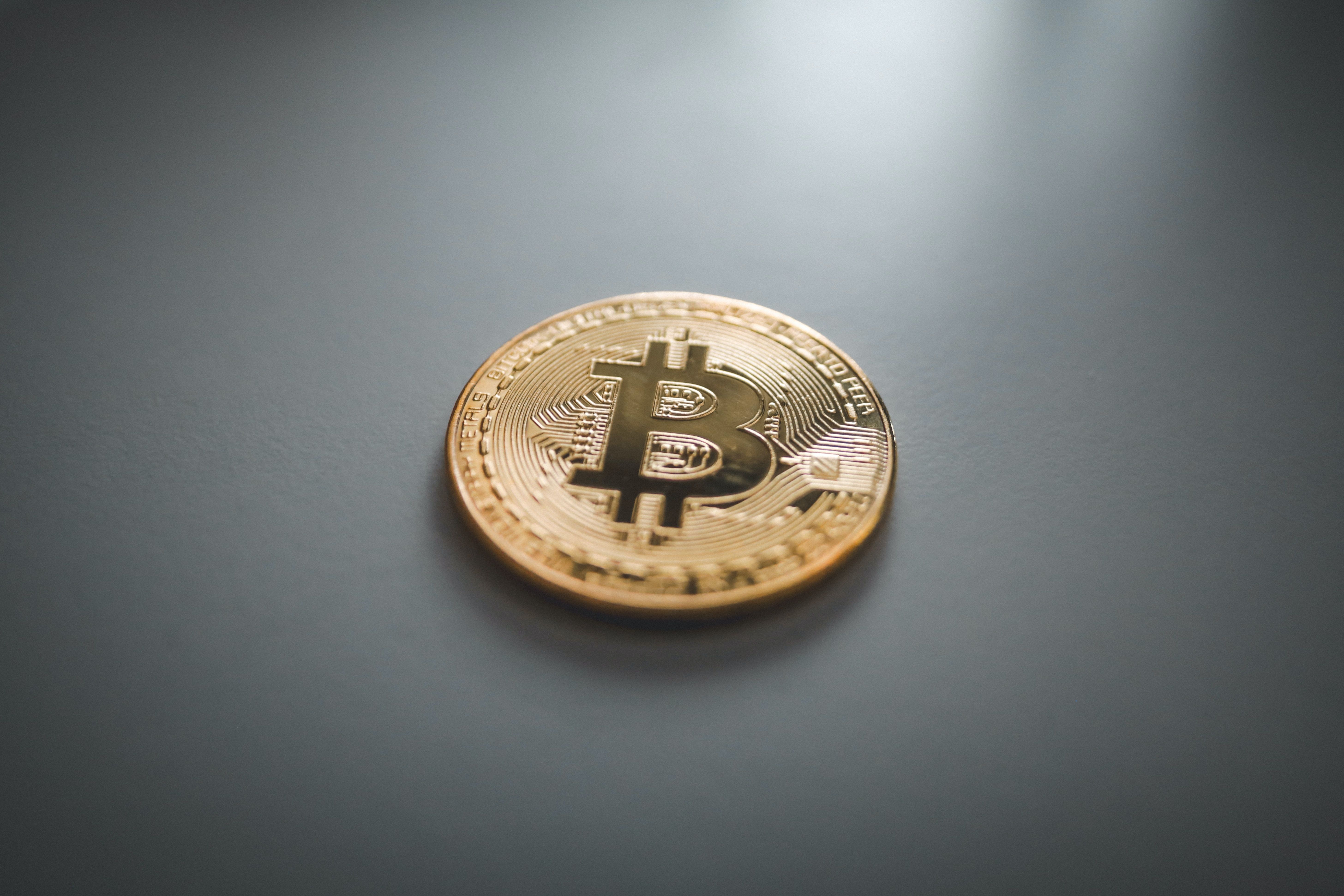 Photo by Nick Chong on Unsplash

INFO: Economics (specially Macro economics) and effects of each and every minor details is beyond my understanding. So I may be off in this post

Money 💰 is a form of value.

A money is valid only if enough people are willing to enchange it for goods/services.

Once upon a time, sea shells 🐚 were used as value/money. But sea shells or other exhanges were hard to carry so later inventions such as coins, then cash and now money also includes numbers in a computer followed.

Money is only valuable when it is limited. If there is infinite money, the value of each individual unit will reduce and you need more money in exchange of same value.

Imagine there if there is 1000 unit of a currency in circulation.

At this place, 1 unit buys you a house.

Now, the same house will hypothetically require 2 units of currency.

The value of single unit was reduced by half.

To avoid this, previously gold was used to set an upper limit. For each note you could exchange it for a real gold kept somewhere safe. This is called commodity currency.

There were even gold coins. If you had gold even if you don’t believe in the currency, you could still use it in other ways because gold was valuable.

But around 1960s in US, gold was removed because governments could not simply print money to pay of their debts.

This got called as Fiat currency. The current which has no backing. Enough people believe in the value of the fiat currency, therefore it is used ad money.

Essentially with fiat currency like dollar, government make life easier for them but at the same time make life difficult for normal people holding the money.

Cryptocurrencies remove this power from the government and aim to decentralize it amoung individuals.

Bitcoin has an upper limit. There can never be more 21 million and inflation in Bitcoin is accurately predictable.

Governments cannot just control how many bitcoins or another other decentralized currency are exchanged.

Money for most of history was believed and regulated by the free market. It is only in recent history that it became highly regulated and centralized by governments.

Cryptocurrencies can only succeed as long as enough people believe it is valid.