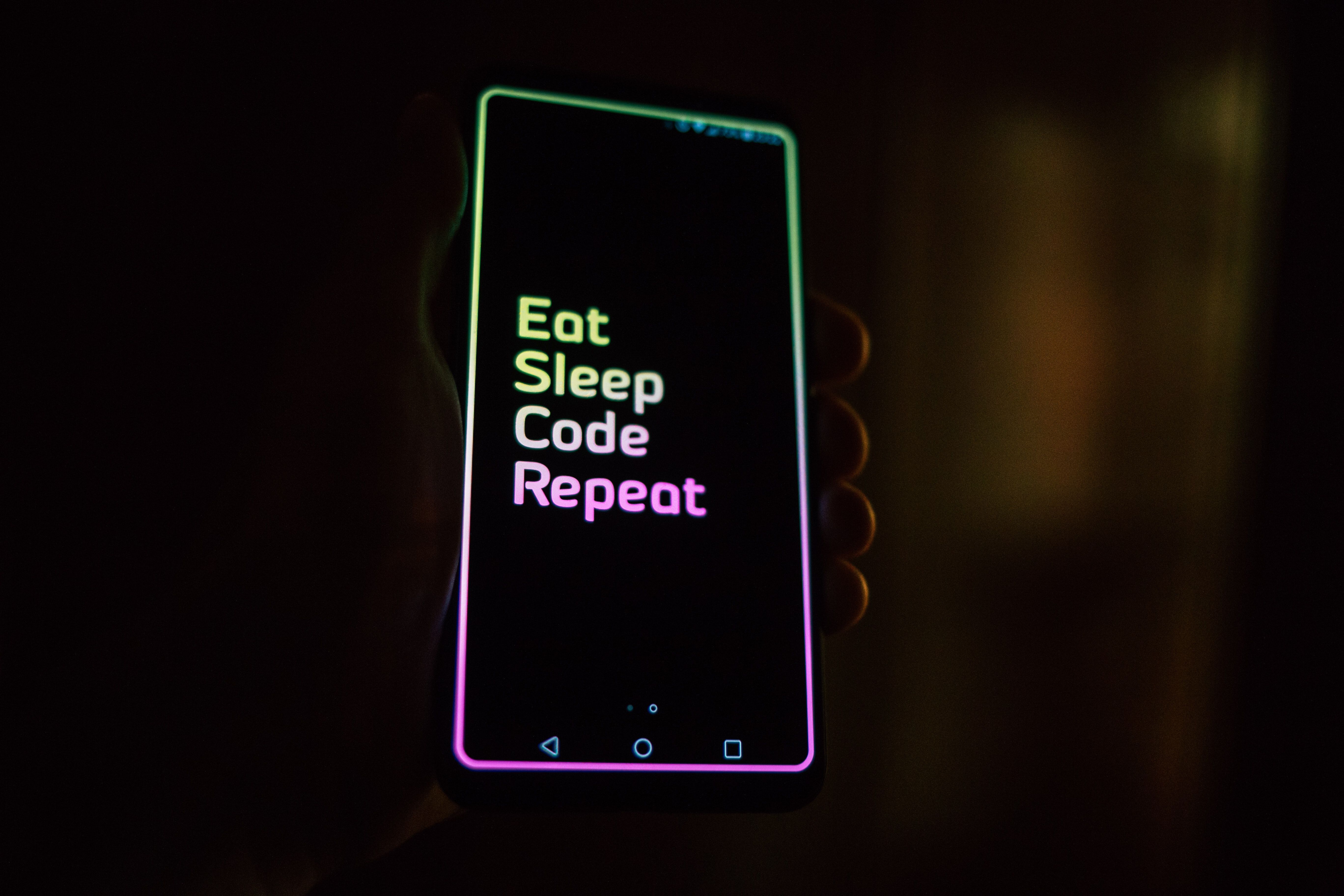 Photo by Roman Synkevych on Unsplash

I always wanted to participate in one but I was afraid that my skills are not enough.

But after working as a programmer for the last two years, I realized that almost everyone starts with no skill and figure out a solution eventually.

So my goal for joining was to learn as much as I can. I knew I could do at least something even if not at a level I would expect.

These are some lessons I learned

Goal is not working software

The goal for the organizers was not complete working software. The goal was to see how the problem can be tackled from different points of view.

Our team could have been better organized. We almost wasted 2 weeks out of 5. In the second week, I tried taking up leadership, arranging meetings, and talking to people. But the by 3rd week my “leadership” declined.

The reason for the decline was that I was managing another full-time project.

The organizers were supportive. Plus we had access to AWS Experts. So we could ask them questions on specific issues we were facing with AWS.

Many teams played it safe. They stuck to what they already knew.

We experimented. We tried things we did not know before. Though we did not win the challenge, this experimentation increased our learning and the likeliness that we’ll be better prepared for the next one.