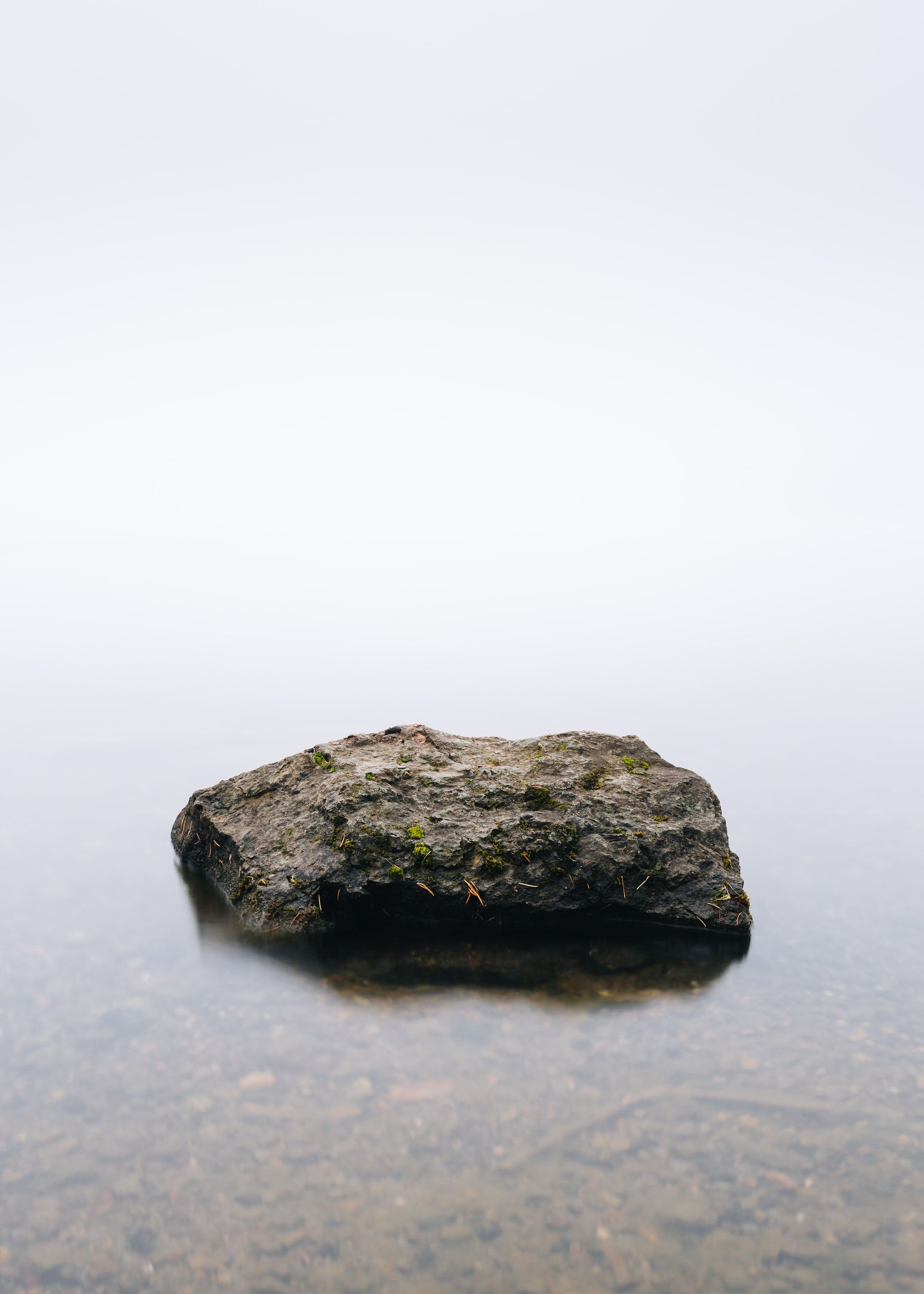 Photo by Dave Hoefler on Unsplash

Note: For beginners: Immutable object means objects whose value can't change. Immutability is the intent of the creator of the object/class, i.e. when coding something up, we need to decide if a particular class should be immutable. Also, immutability is as important in the front end as in the back end. While the below posts explain it in Java, other programming languages have their way of implementing immutability.

Where Immutability is needed?

When sharing data between threads, there is a high chance that one memory gets replaced by another. This would lead to inconsistency, and often these bugs aren’t discovered.

There are two ways to avoid this: thread-safe data structures or immutable objects.

This particular post will explain where immutable objects are necessary.

Suppose you have 2 Rest Endpoints. /someEndpoint and /anotherEndpoint both set a particular value to the variable sharedMemory.

It can happen that this shared memory is not inconsistent.

Ideally, the solution would be, in this case, to declare the variable within the method it is used.

The creation of immutable objects is relatively simple.

There are some more rules, but these are the minimum requirements. The following section will explain how you automate the checking of immutable classes would also check for more conditions.

Some libraries help create immutable objects, such as Immutables for Java.

Google Guava Library provides many immutable data structure alternatives. The benefit of using these is that they have the same interface as regular java collections.

Note: It's best to start with immutable objects and then modify them if needed.

But when developing within a team and given the cognitive overload we developers face, we need some way to automate the creation of immutable objects. This can be done as a combo of 2 methods:

Mutability Detector is a package that provides the following assertion that can be used within unit tests.

Mutability Detector has many more conditions to detect mutability.

ArchUnit tests allow for writing architecture-level tests. We can write a test such as asserting that a class is immutable if a class is annotated with @component.

« Perfection isn't an attainable goal. We are always a step closer to it. Increase collaboration by knowing whom to contact »