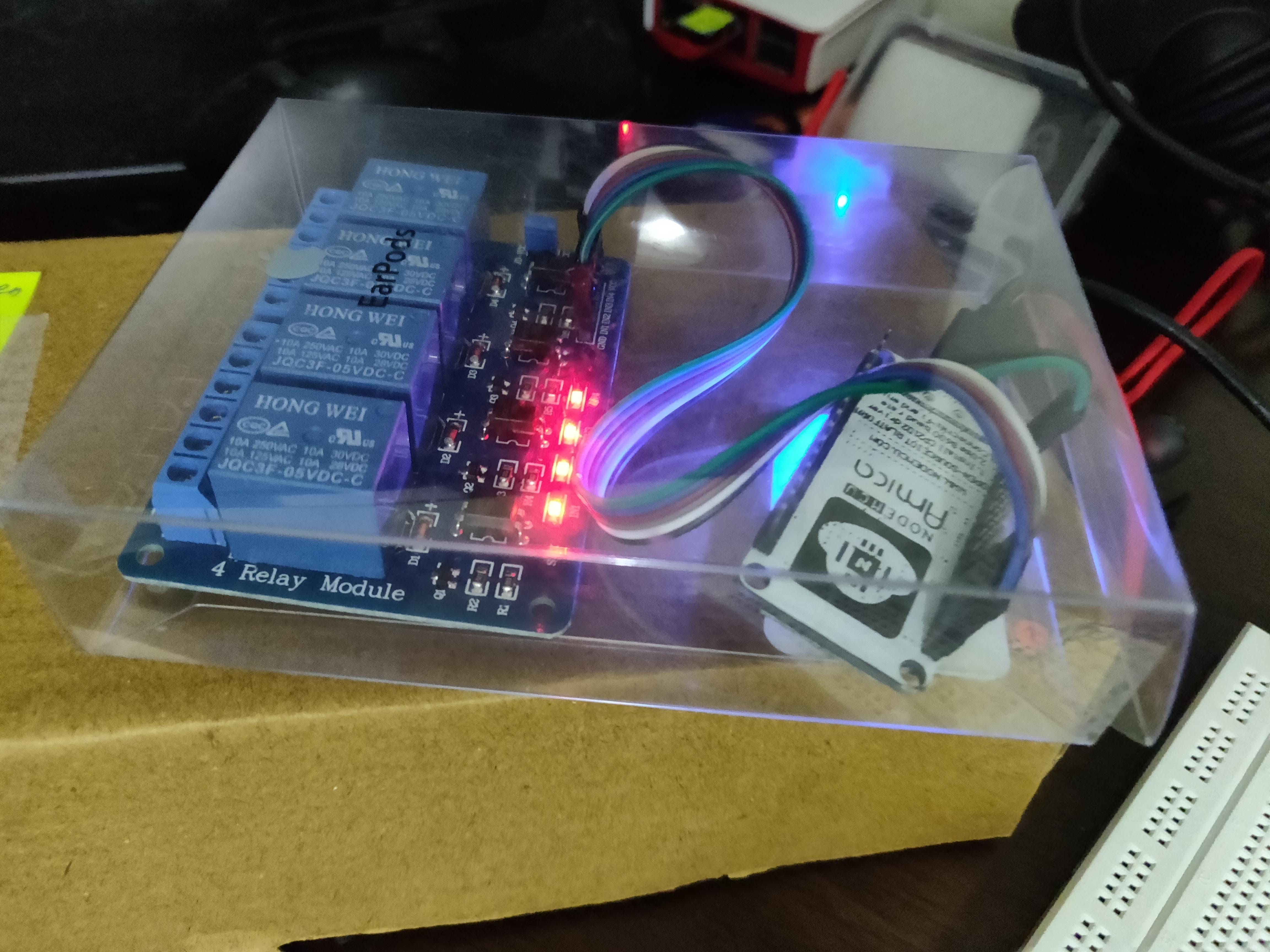 This is the anti-Derek Sivers approach.

If a product already exists, don’t build it yourself from scratch.

I got excited by Rasberry Pi and Arduino boards a couple of years ago.

I bought them all and built:

Building them was a little bit of work. I had to watch a lot of videos and google a lot of things.

I connected Alexa so now I could control lights and fans with just my voice.

Sometimes the problem was just wired and I had the replace them.

It took a month for each but after building it I thought it was done. Complete finally.

Both took a week each to fix. Finally, now it is complete.

A week later it broke again. Then again after a week.

This was especially inconvenient because my family was using the switch too.

Now raspberry is just lying in storage and one smart switch which family used was removed.

I still had the switch in my room. I just had to fix it. It’s been 2 years. 😂 It is still there. And now I don’t want to fix it. So I am going to finally remove it from my wall.

Why spent time building it yourself when you just purchase it. Especially hardware shit.

Don’t try to develop using plain javascript when Angular or React can do better.

Don’t try to build a gaming computer from scratch when you can just buy a console and be done with it.

Don’t try to “use Linux” where you’ll have to spend a lot of time setting everything perfectly.

Of course, some people do it. But I would argue to only do it if it is your full-time job. Or it is something you have to and want to learn.

Don’t waste your time on problems that have already been solved.