Note: **For beginners**: Instead of writing your code, you can include code written by other people. This is done by setting up dependencies. Maven is a java build tool that helps streamline and automate dependency management so that you don't have to manually configure things within each machine. Apart from this, maven also helps in testing, and release and has a plugin ecosystem to automate many tasks.

Updating dependencies is important. Reasons could be:

Here are few things that could make the process easier.

If dependencies in the parent can’t be updated exclude and update the child.

If dependency cannot be upgraded, find a different package specially if it’s a security problem.

It can be hard to know the subdependiencies of a dependency. Maven Helper plugin creates a tree that can help.

It has options to exclude dependies too. 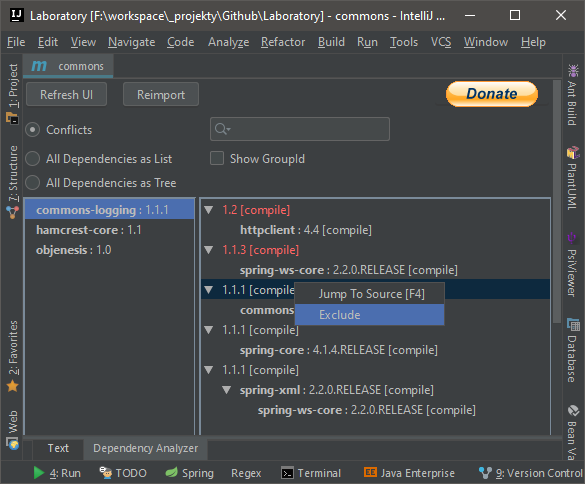 Having a good automated test suit helps elevate the risks involves with updation of any kind.

Run all your automated tests to verify if change to dependies is making the code break.

A pipeline job can be run where version is auto-updated and merged to dev branch if tests are passed. :)