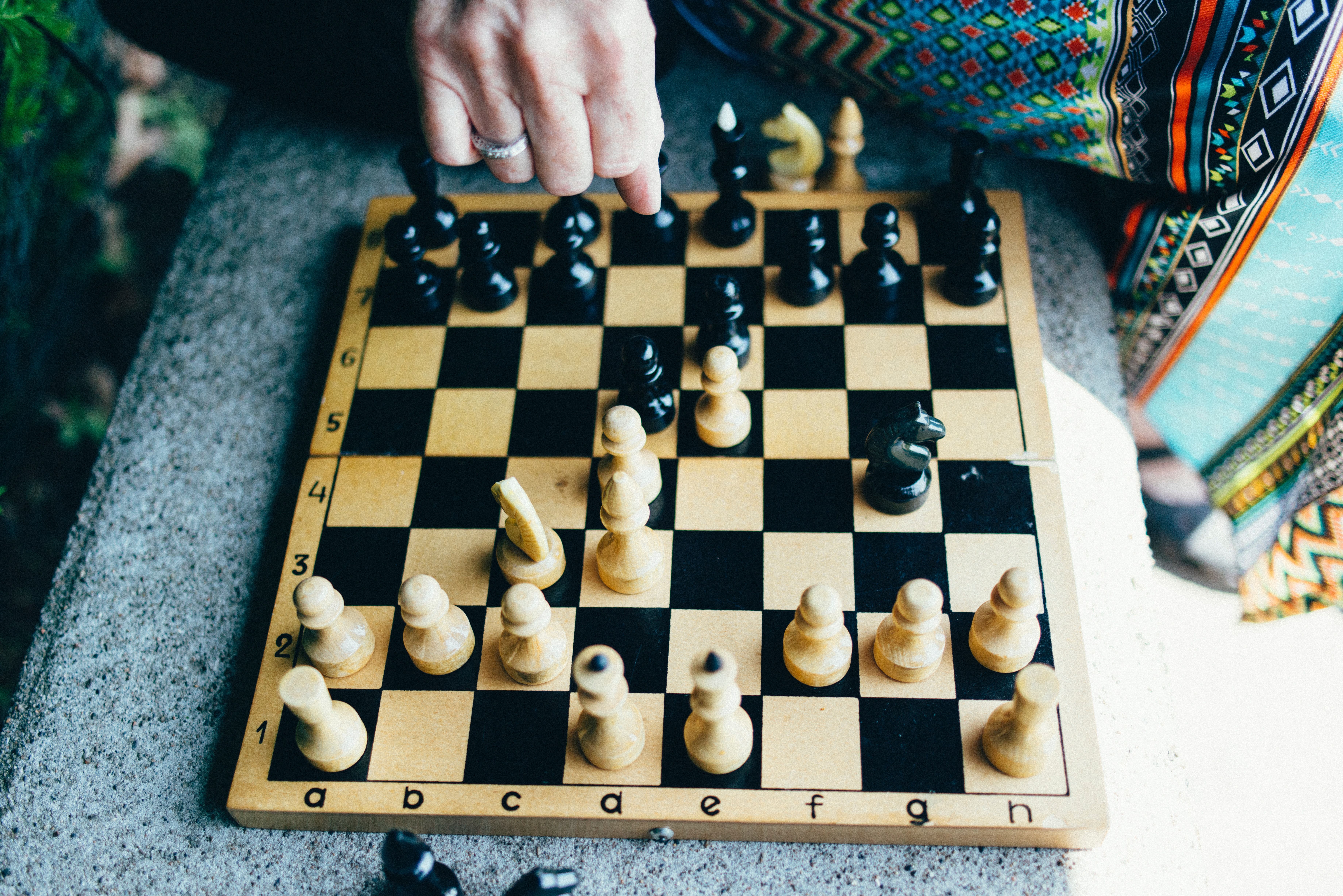 Photo by Chase Clark on Unsplash

I have made this mistake a lot.

I spent too much time planning and too much time deciding the perfect strategy which often took months to come up and then either never implemented it.

Later I found out that the hard way was much shorter and would often take me just a few hours or at max a week.

There is an analogy in programming which says that a programmer will spend six hours automating something that takes six minutes.

If something is repeated so every frequently then the six minutes saving in time is justified.

But for most things, it is better to move on fast and break things.

« Age is not a perfect measure of experience Write Tests after Cleaning Code. »