I am writing this as a reference to my future self and so it is highly biased.

May be someone else finds this helpful too.

These are some things I found helpful when deciding on a new language or framework or module.

I pick something to learn only when the language/framework…

I find it easier to learn something by category like:

The benefit of learning by category is that same skills can apply to other categories.

Like: My pandas (python) skills helped me a lot during new SQL problems. 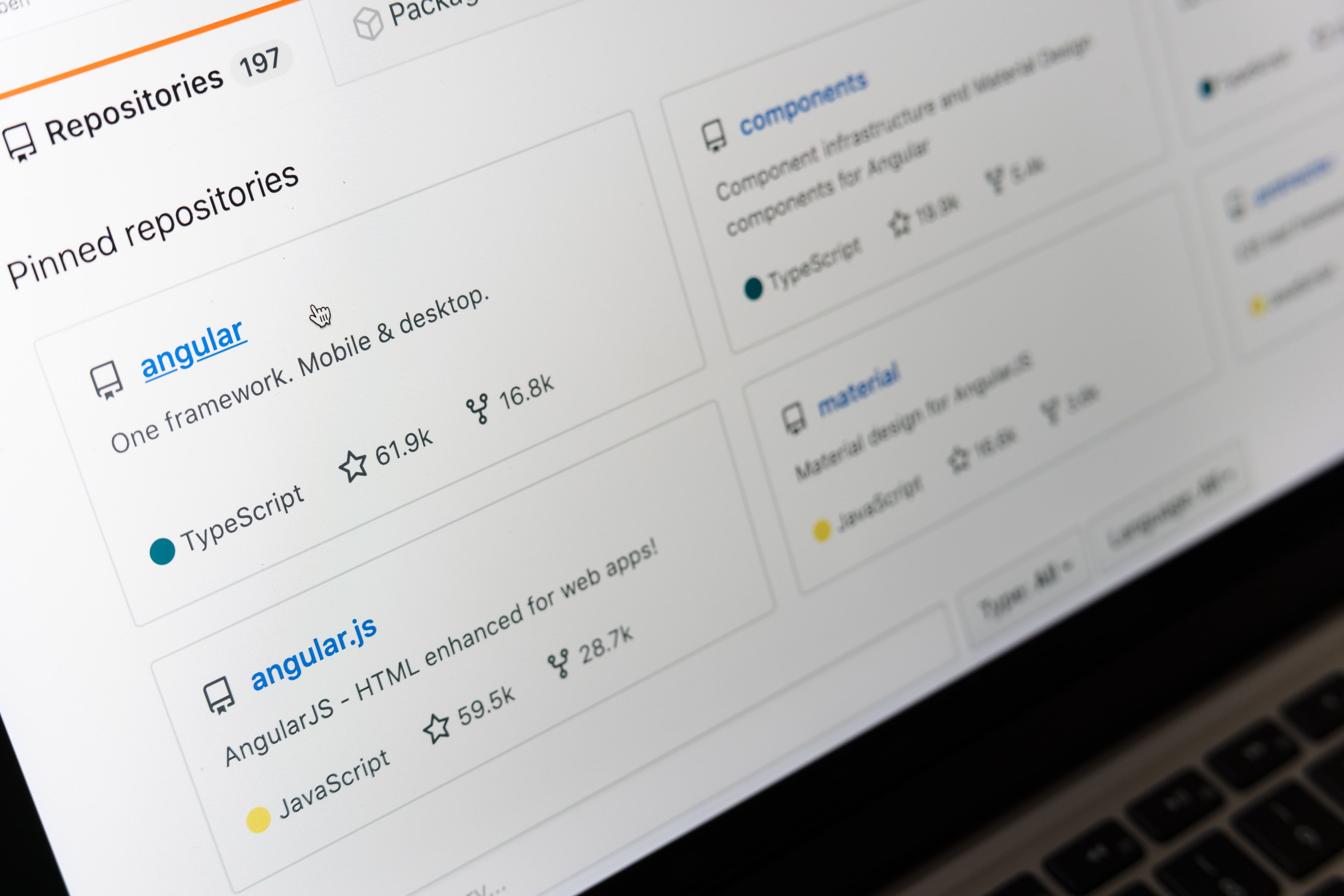 Photo by Markus Winkler on Unsplash

Deciding not to learn

There have always existed exceptions and cases where I just needed to learn something.

But most exceptions occur where I either had to do it or see a benefit that is transferrable to what I do.

I try not to learn something just to add to resume or to list of things that just sound cool (sometimes I do).

YouTube videos and written articles have been great help when deciding.

When copying code/command line comments, know the meaning fo each and every word.

subscribe to git notifications for repo you want to master