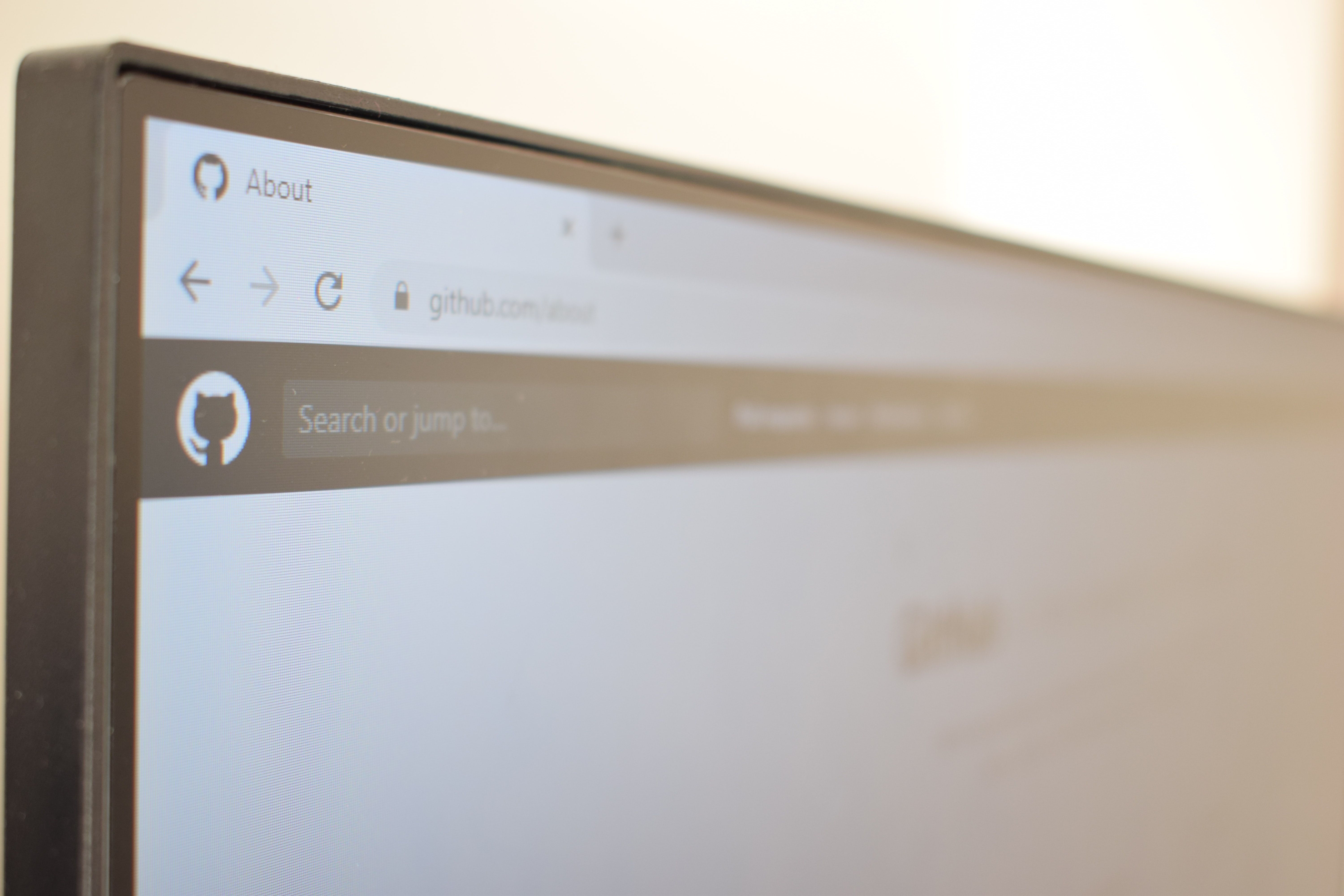 Photo by Richy Great on Unsplash

The more I think about open source, the more confusing things get. In some sense, Open Source projects are pretty similar to Non-Profits.

The overall impact of OSS has been high. If there was no OSS, we would either have to buy everything or build everything from scratch every time.

Most of the libraries I use daily are open source.

Most OSS are libraries for developers to use.

Some exceptions are Signal, VLC and Chrome.

Companies, especially smaller ones, gain a lot of recognition by being developing open-source software. An example of this is BaseCamp which built Ruby on Rails.

Enterprises and even smaller companies prefer free open source software over the paid ones if it gets their work done faster.

Most companies don’t depend on their open-source software for profit.

The once which do usually rely on:

The revenue does not seem sustainable. The companies which only focus on open source products either require a lot of Donation (like Ubuntu) or have to pivot heavily to be sustainable (like RedHat recently)

OSS often doesn’t openly admit to having bugs. If a developer knows of bugs in the OSS they can choose not to use the product. But usually, developers get to realize the bugs themself after a few months of using the products.

Critical bugs may be ignored as open-source projects have their own set of priorities. Sometimes the prioritize the number of issues fixed over addressing critical once. There is low/no accountability 1 since it is free.

Also, open-source projects do get abandoned which does not happen with paid products.