… if we dig deep in our history and our doctrine, and remember that we are not descended from fearful men … 1 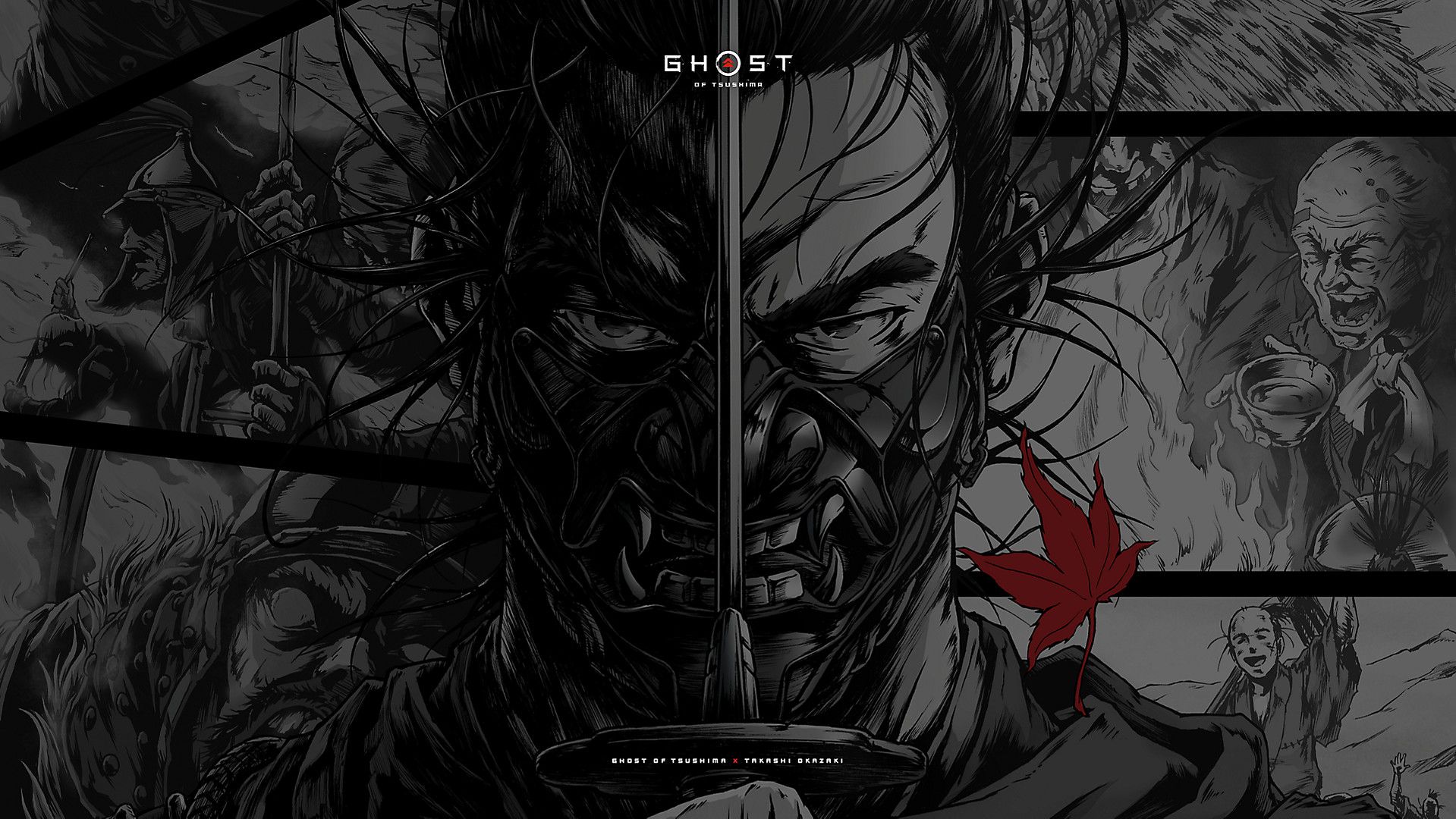 Japan 🇯🇵 was closed to the world for most of history.

They had a history of Samurai and the real encounter they had with outsiders was during Mongol invasion. Whom they had defeated.

They always were and thought of themself as militarily strong.

But in the modern age, they suddenly realized that they were on side of the prey, not predators.

They feared becoming colonized by westerners.

The possibility was very real and they realized they needed to upgrade and upgrade fast.

In the 10 years that followed, they sent their scholars to all around the world and gathered information about everything good they could find about the world.

Things like education, military, etc, and then added their own Japanese twist to it.

It took Europe around 100 years to upgrade, going through multiple revolutions during the period.

For Japan, there were many missteps along the way but in 10 years, they went from a culture of the swordsman to a modern one and were never colonized.

There are a few lessons that can be taken from this over-simplistic snippet. These can be applied to business and life in general.

There were a lot of missteps with their way and the way the world was in general. I recommend listening to Hardcore History: Super Nova in the East

Hardcore History is a long podcast. I think the below clip captures the essence of this post. (Go fullscreen!)