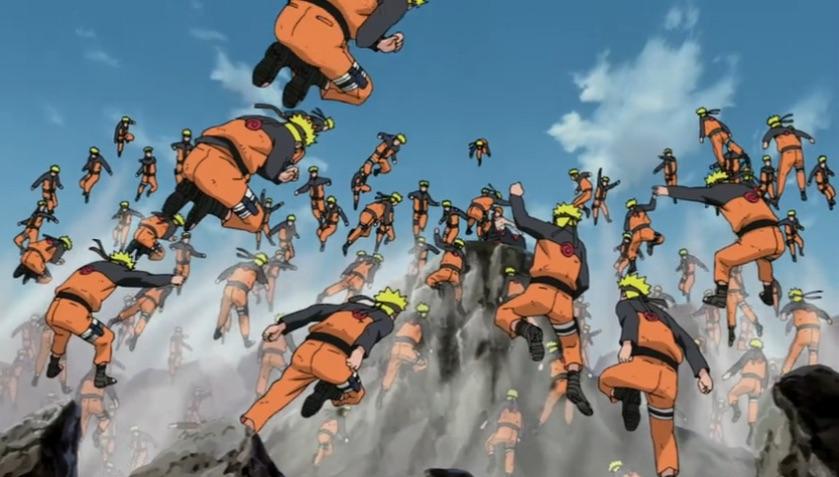 Shadow clone is a popular concept in Naruto where a person can clone themselves into multiples. Each clone can then go and do something and once that’s done, the clone disappears and the original person would retain the memory of the clone.

The protagonist, Naruto, could make 1000s of clones.

If making clones were that easy in real life, each one could be assigned a different important task which would lead to super high productivity. Since the clone knows each other super well, there would be almost no friction.

Not only that but sometimes that is too much mental gymnastics on one person.

This means that ideas (clones of knowledge) can evolve and be implemented separately. This brings out uniqueness and the process of collaborating itself would make things better. And it’s less effort on any one person.

« The Gist of Behavior Driven Development - BDD Ways towards Freedom »