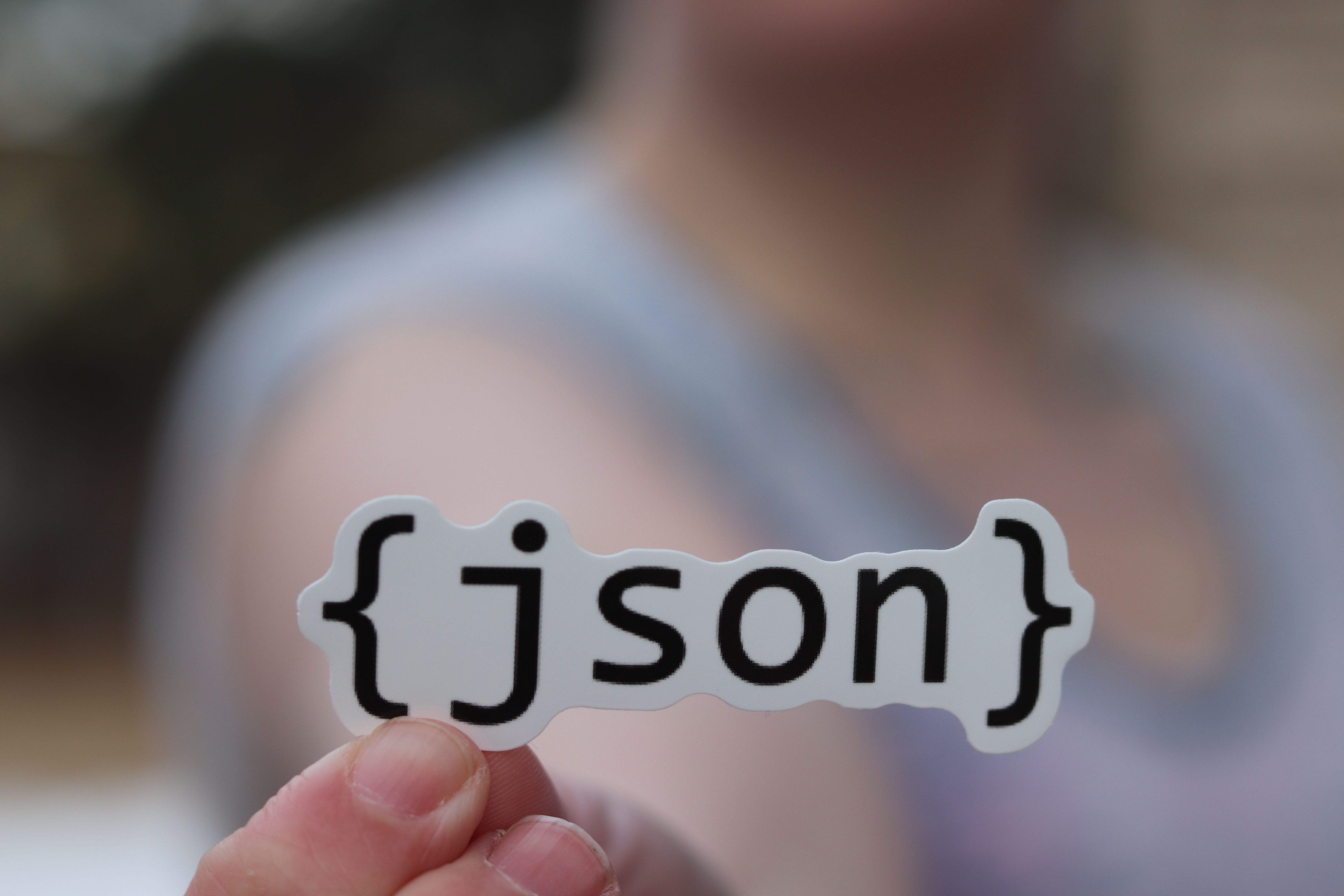 Somethings TDD isn’t straightforward. Here is such a case I faced.

I was developing an app for a third-party service which required data in a particular JSON format.

The particular JSON would render as UI in the third-party app’s view.

Here is how I approached it with TDD.

Lucky for me, the third part app had a UI builder to see what the end UI would look. I created the UI and copied JSON into my code.

The UI builder also gave a link which became part of my BDD specs.

I followed the method/when/then format to create a test and added the following assertion:

Now I know what the final state of my POJO should be.

I went and updated the POJO to reflect the expected JSON.

Another point of luck for me was that the third-party app had an SDK, so I didn’t have to build a custom POJO from scratch. I just had to customize it.