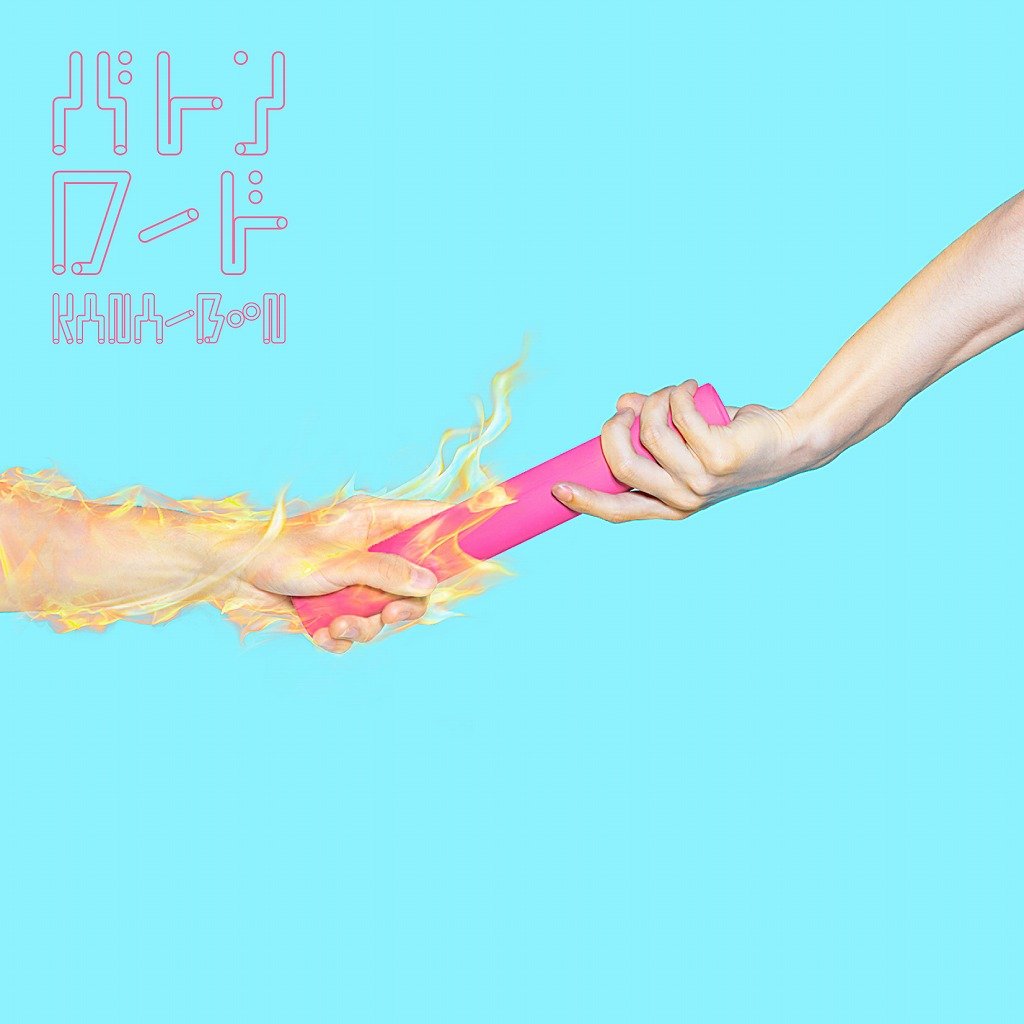 Baton Road 1 is a feeling I had since childhood about how humanity progresses.

Progress is a collective initiative. No one individual changes the world.

There is a generation of them who made improvements that have push everyone forward.

The baton has been passing from generation to generation of doers who were no better than we are. 2

Currently, the most significant baton holder is Mr Musk. He is pushing a lot of critical areas forward.

The future generations will not have to deal with many of the problems he is solving.

The baton is not limited to technology. Every field connects to every other. Advances in any will improve every.

Every moment happens once. 3

Someday the 🔥 baton will pass on to our generation. Hopefully, I’ll be ready.

To those who quietly help advance the causes we mutually believe in, knowing advancing the cause is the only reward: thank you